Why Environmental Noise Monitoring Is Important

In 1996, data from the EU Green Paper on Future Noise Policy estimated that around 20% of the EU's population, or close to 80 million people, suffer from noise levels that experts consider to be unacceptable. Most of these people become annoyed and suffer from sleep deprivation, which experts fear will lead to adverse health effects.

An additional 170 million citizens are now living in so-called "grey areas" where the noise levels cause serious annoyance during the daytime.

Many of the demands of modern society result in the creation of noise sources, such as larger airports, additional power stations and higher road traffic levels.

In addition to this, the expansion of towns and cities, driven by the demand for housing, has often resulted in the development of land near to existing noise sources. These trends have meant that many more industries are now required to monitor their environmental noise impact. 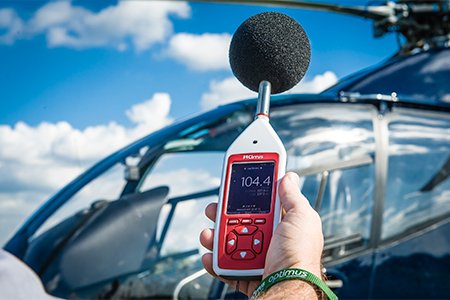 The Optimus Green is the ideal solution for environmental noise monitoring. As our most advanced sound level meter, is offers comprehensive measurement capabilities over short and long periods. 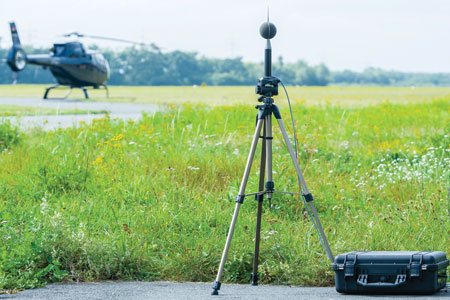 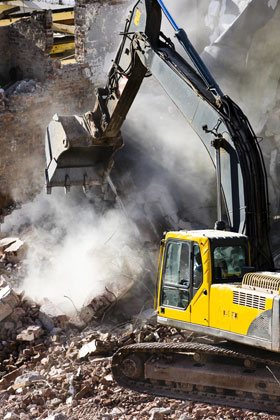 On 21st May, 2002, the Council of Ministers formally approved the EU Environmental Noise Directive. Directive 2002/49/EC of the European Parliament and of the Council of 25th June 2002 relating to the assessment and management of environmental noise is now being implemented in the EU Member States.

The Environmental Noise Directive is a direct result of the European Union's Noise Policy Green Paper from 1996. It covers transportation and industrial noise in the environment. The directive requires that noise maps and action plans (noise policy) be made for: