The scariest night of the year is here. Halloween has a long tradition of frightful sounds and deathly noises but why do some things sound scary?

THE SCIENCE OF SOUND AND FEAR

First things first, sounds are not scary, they are just vibrations. Our brains are to blame for the fear they cause. What transforms these vibrations into something we consider scary?

The answer lies in human evolution. Your brain processes sound information a lot quicker than visual information, which suggests hearing became our first defence mechanism against attack. What do you do when you hear a sudden, unexpected noise? You jump. That startle reflex prepares you for danger as no other stimulus can. Even when you are asleep, your ears are still working and listening out for any potential predators lurking nearby or, as it’s also known, the morning alarm clock. 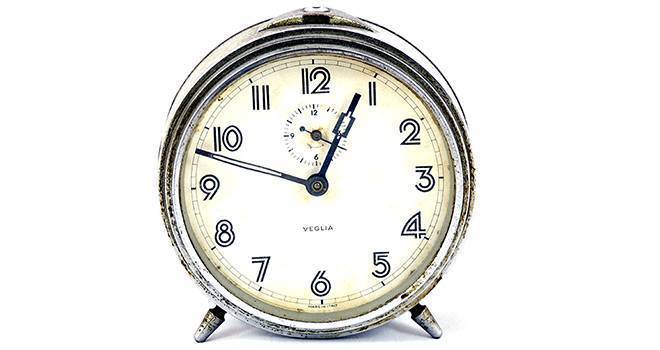 WHICH SOUNDS SCARE US?

The sounds that affect us most are non-linear sounds. These unsettling sounds have rapidly changing frequencies, non-standard harmonies and are just frightfully noisy. The most common non-linear sounds in nature are animal cries or screams, something our early ancestors had reason to fear. If their brains did not react fast enough and generate the startle reflex, they would have eaten for breakfast. We evolved to survive.

Hollywood realised this long ago and starting using animal sounds to great effect in their movies. Remember the terrifying T-Rex roar from 1993’s Jurassic Park? That consists of many different animal calls, including a baby elephant, a growling tiger and an alligator. We’ll probably never know what a real T-Rex sounded like but when you hear that sound effect, you knew you are in trouble.

It is not just the sounds effects putting fear in our ears. Whether it is the suspense-filled theme from Jaws or the screeching violins of Psycho, composers can instil fear with just a few simple chords. By maximising non-standard harmonies, as well as changing frequencies, music can create that feeling of terror by playing with the hardwired danger signals in your brain.

Unfortunately, our range of sound level meters cannot measure the fear a sound creates but they will give you everything else, from the noise levels to the frequencies and more. So, go ahead and enjoy your scary movie. Your brain will play tricks on you but its okay. My only advice would be do not scream too loudly, you might damage your hearing.